Have you ever browsed the many makeup counters and online stores, to find yourself wondering how exactly it all started? Who came up with the idea? You’re not alone! We’ve done our due diligence to share with you the story of two groundbreaking makeup artists. The stories of these two innovators are quite different, however, it was their contributions to the cosmetics industry that undeniably shaped the makeup world, as we know it to be today.

Max Factor (1877-1938)
Known to his family as Maksymilian Faktorowicz, was first and foremost a Polish-Jewish businessman. Factor’s family was less than fortunate, so to afford their education, Factor and his three siblings had no other choice than to become part of the workforce at an early age. Factor was only nine years only when he began working as the assistant of a wig maker and cosmetician. It was this very experience that paved Factors cosmetic future, he just didn’t know it yet. By 22 years old he began selling hand-made makeup, creams, fragrances, and wigs from his own shop. Years passed and Factor sought out the American opportunity of creating made-to-order wigs and make-up to the developing Hollywood film industry; He called his business “Max Factor’s Antiseptic Hair Store,” but only for one year until he founded Max Factor & Company in 1909. With undeniable success, Factor didn’t want to limit his brand to the film industry, so began publicly marketing cosmetics in the 1920s, suggesting that with Max Factor cosmetics, every girl could look like a movie star.

Dick Smith (1922-2014)
Smith grew up in a middle-upper class, coastal town of New York. Only wanting the best for him, Smith’s parents sent him to a top-notch college prep school. Upon graduation, Smith knew he owed it to his parents to go to college, but he was unsure of what he wanted to do with his life. Smith decided to major in zoology but he did not enter into the field after graduation. Instead, he continued his education studying pre-med at Yale University, with the hope of ultimately entering a dentistry program.  It is not totally clear whether he finished this degree or not. Smith came across the book titled Paint, Paste and Makeup, which introduced him to the art of theoretical makeup. Inspired by the book, he found himself working with the Yale drama group applying makeup for shows. After being drafted into WWII, Smith came home driven to enter the film and television industry with entirely self-taught talent. After being denied by one company after the next, Smith was named first makeup director of NBC, New York. Finally, Smith made his way to the West Coast, where he would change the standard of special effects makeup.  At the time, prosthetic face masks were made of one piece.   Ignoring the waves of criticism, Smith made them in three, composed of foam and latex pieces. Smith’s innovative technique gave actors the ability to use their facial expressions, which they were not able to do with the one-piece prosthetic.  In 2011, Smith was the first makeup artist to receive an Academy Honorary Award for his life’s work. 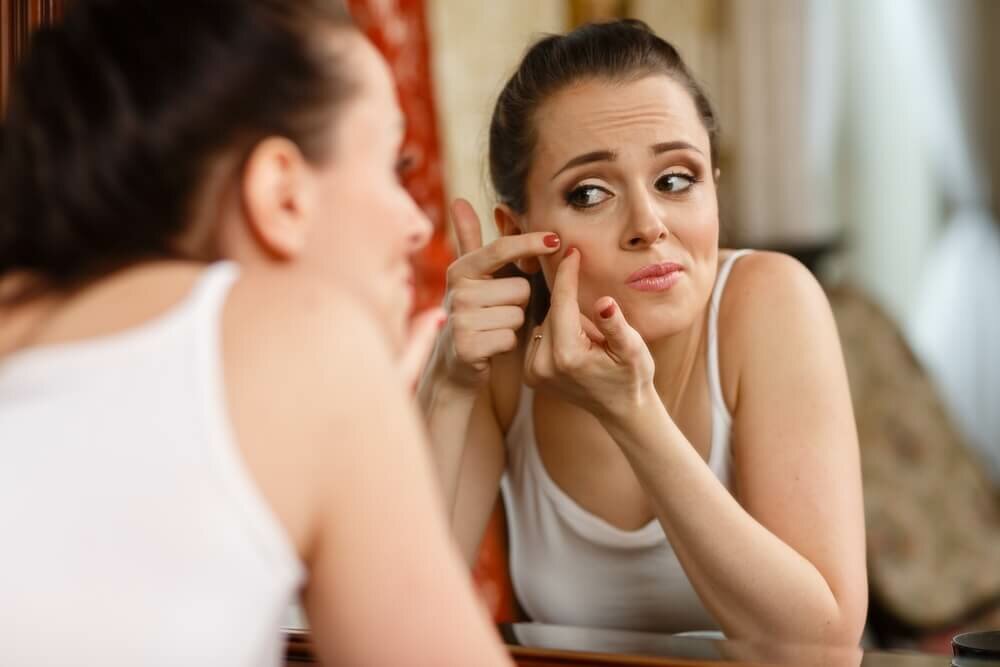 Why Glycolic Acid Belongs In Your Skin Care Routine