America the (Sometimes) Beautiful
Last year definitely took the cake as far as wacky beauty trends go. With women attaining crazes such as bubble shaped acrylic nails, clown contouring, brony hair, best known as rainbow hair, and colored underarm hair. It should come to no surprise that what many of us Americans consider beautiful is seen as distasteful and absurd in other countries. 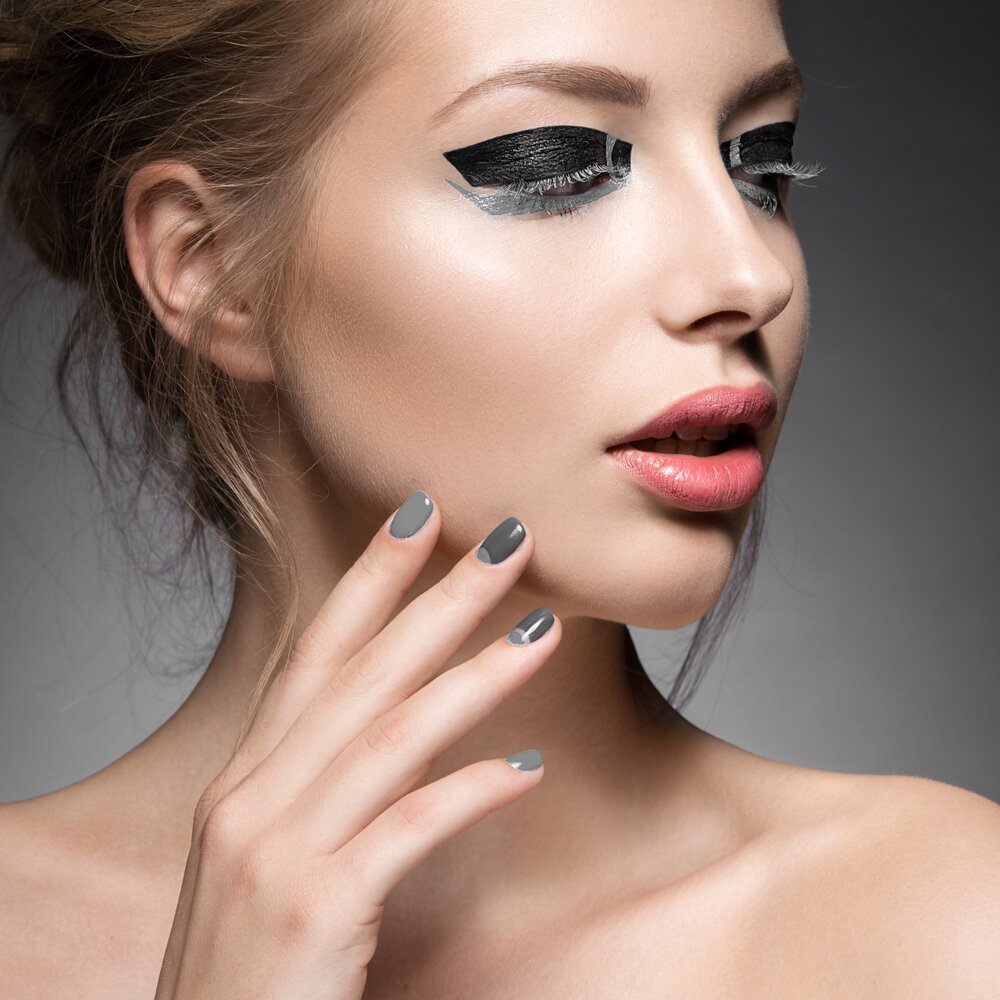 Cultures and religions around the world take pride in their differences from one another; every culture has their own traditions and rites of passage that seem strange to outsiders, but perfectly customary to the individuals who take pride in their customs and beliefs. It seems that most all religions have ceremonies or practices, which mark a person’s life milestones – for example, birth, the transition to adulthood, marriage, and death – that tend to seem unusual to non-practitioners. In addition, many cultures have beauty ideals that are misunderstood by outsiders.

Beauty is in the Eye of the Beholder
Americans are getting breast augmentations and coloring their hair the strangest of colors, but what are people in other countries doing to appear beautiful to their counterparts? Here are some of the strangest beauty trends from around the world.

Iran is known worldwide for the amount of men and women who undergo rhinoplasty procedures. Iranians see the surgery as means of ideal beauty. Further, by altering the appearance of one’s nose, they are ultimately displaying their social status for all to see. In fact, it is common to wear post-surgical bandages for much longer than needed, for no other reason then to display to others that they’ve received the procedure.

Not everyone will enjoy a bronze glow (seems crazy, right?). In fact, Japanese women will avoid the sun whenever possible because they believe that pale skin is beautiful. That’s not all, to keep their skin young, women of Japan also swear by Nightingale droppings. Yes, you read that right; for ageless skin Japanese women will mix the droppings with soap to create face wash.

Do you remember how annoying scarves felt when you were younger? Kayan women can certainly relate, on a whole new level. This is because Kayan women in Burma wrap brass coils around their necks starting at a young age and adding more as time goes on. A long neck adorned with metal shows elegance and status.

In China, height is not only seen as a sign of high status, but it is also considered a requirement for success. Because genetics do not always provide the most wanted outcome, men and women of China are known to undergo an excruciatingly painful procedure to lengthen their legs.

Beautiful Differences
Just one last thing, while on the topic: today more than ever, individuals are traveling all over the globe. The likelihood of having a bilingual coworker, foreign client, or international business trip is much higher than it once was a decade or two ago. For this reason, it is important that no matter what religion we practice or what culture we belong to, we are able to practice open-mindedness. Having an open mind allows us to see past the subjective characteristics of an individual, thus appreciate people of all walks of life.