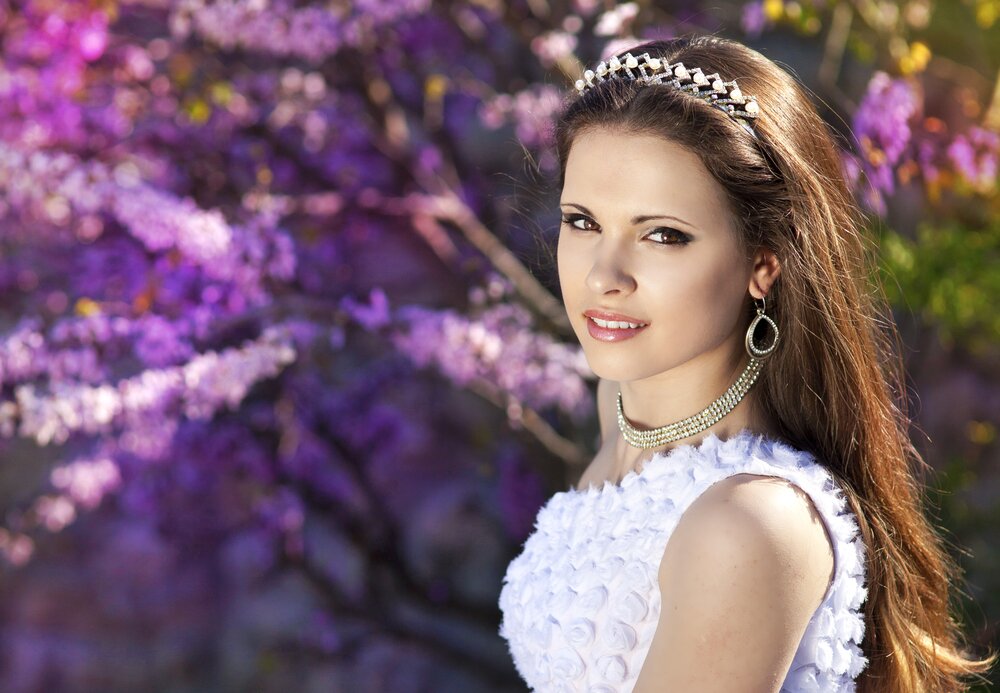 Greek goddesses set the standard for beauty in many forms, and perhaps none more memorable than with the birth of the most beautiful goddess of them all, Aphrodite. As the goddess of love and beauty, was formed from the foam of the sea, and had eyes that were said to be as blue as the deepest summer sky, skin as fair as the color of the sea foam of her origin, and hair as purely golden as the yellow rays of the piercing yellow sun as it sets. Where she walked, flowers would spring up underneath her feet, and she was greatly admired and loved by all of the gods. Another Goddess beauty from Greek mythology, considered to be the most beautiful woman on the entire world was the Queen of Laconia, also known as Helen of Troy, or Helen of Sparta. Her beauty was so overpowering that her abduction by the Prince of Troy is what led to the Trojan War.

What Being Beautiful Means in Today’s American Culture
Rhea, Athena, Hera and Demeter are only a few of the leading goddesses whose beauty was a significant component of their power. Beauty has always been a major source of great power, since the dawn of man, and it continues to wield quite a bit of influence in today’s society, though rarely spoken of, directly in this sense. While fashion-conscious women of today stay plugged into an ongoing wave of styles tagged as new, modern fashion mostly evolves from what came before, with touches to both reinvent and succinctly fit it each time it comes around, to fall within the current standards. There are a myriad of elements even within the most far-out fashion designs that are really extrapolations of what our ancient predecessors created. The Greek vision rests behind an almost infinite number of aspects of modern life, and now, it seems that a more concentrated dedication is developing to name our Greek inspiration directly. Especially when it comes to the resurgence of classic Greek beauty.

The Symbol of Greek Beauty Continues
We’ve managed to come up with exceedingly better, easier, safer and less difficult ways to copy our Greek icons, many of which emerged from Greek Mythology. A major concept of great social familiarity is the Greek version of beauty, which has come to represent an ideal that women continue to reach for. Today, there are specific ways to achieve much of the Greek beauty, like growing your hair long (or think extensions here,) and when you gather your hair up into a bun, allowing a good volume of ungathered tresses to cascade down in loose spirals for a messy look. Add old-fashioned flowers and jewels, and make sure to give your complexion the very best care. 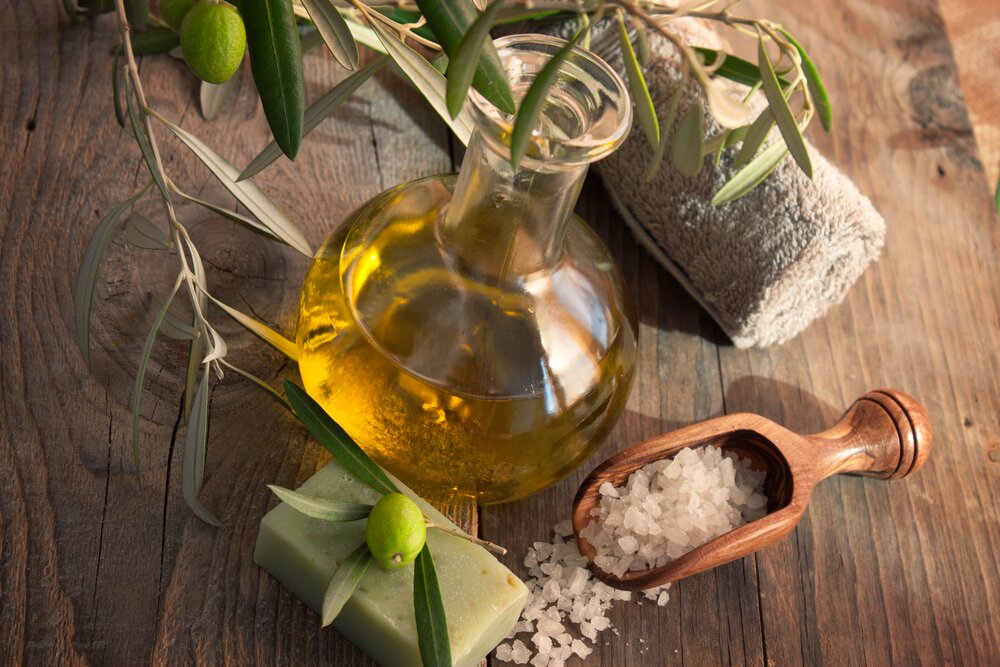 Back to Nature
In recapturing the Greek way to beauty, you’re going back to only natural ingredients, like olive oil, honey, lemons and vinegar for every single transformation and method of beautification you would perform. The Greeks discovered the inherent lightening properties found within honey, and would prepare facial masks of honey and other key ingredients to achieving the fairest of skin tones. They would lighten their hair with lemons and vinegar, because lighter, blond hair was considered the best. They would crush various special leaves to produce herbally-infused baths to loosen joints and muscles, and they would apply a paste of seaweed for a facial mask, as they soaked in luxury. To Greeks, roses were the “Queen of Flowers,” and rose oil was a highly effective, common ingredient blended into the most highly prized skin moisturizing treatments. Mulberries and appropriately colored flowers were crushed and used for lip stain and cheek color. The best thing about “going Greek” for beauty is that there are only the purest, natural ingredients. And they work.

Something is wrong. Response takes too long or there is JS error. Press Ctrl+Shift+J or Cmd+Shift+J on a Mac.