Marlene Dietrich was one of the legends of early Hollywood. She started as a cabaret performer, and she became a big star of the silver screen. In addition to her notable acting roles, Dietrich made a mark with her distinctive looks. She had mesmerizing eyes that were heavily shadowed and topped by thin, arched brows. Her pale complexion and bold, red lips stood in stark contrast to her eyes, making them stand out even more. You could get lost looking into those sultry eyes.

With the right makeup and the right tools, you can get that same mesmerizing look. The look might be too bold for your everyday style, but you may want to try it out when you’re feeling more vivacious or when you have a special event to attend.

Eyebrows
Dietrich was known best for her eyebrows, which were very thin and arched quite high. They were thinner even than your eyebrows in the 90s (if you were alive and wearing makeup in the 90s). In fact, Dietrich shaved off her eyebrows in order to draw them on so thinly and so perfectly.

You don’t have to take such drastic steps to get this look. If you don’t want to shave off your eyebrows, you can tweeze them very thinly. Of course, that means that you are committing to the thin brow look, and your natural eyebrows might not even go that high. Instead, you can use glue or spirit gum to cover your natural brows and then draw on the thin, arched brows. Use a light powder on the brow bone to accentuate the space even more and provide a nice contrast to the dark eye shadow. 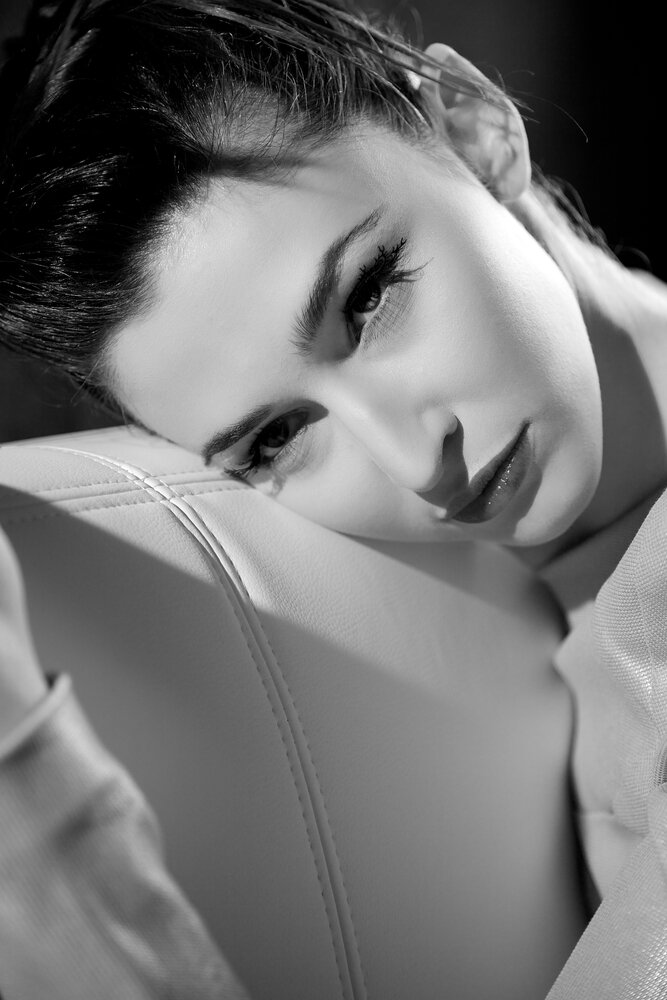 Eyes and Shadow
It’s actually pretty easy to get striking, signature Marlene Dietrich eyes. She was rocking the smoky eye long before it was the trend. Start with a slate gray shadow on your entire eyelid, and then soften it a bit with a shimmery white in the middle of the lid just above your lash line. Blend it to create a bit of a soft glow. Apply a darker gray shadow to the crease of the lid and blend it softly toward the brow bone.

Complete the dramatic eye look by applying black eyeliner and mascara only to the top lids. Either use a liquid liner or a small angled brush with a gel liner to get an intense line. Draw a thin line from the inner corner to the outer corner, and draw a flick at the ends when your eyes are open. Fill in the line to create a dramatic cat eye. Finish by lining the lower waterline with white eyeliner to make your eyes appear brighter and more wide open.

You may not ever grace the cover of a fashion magazine or appear on the big screen, but you can look like you deserve to be with the right makeup. Create this dramatic eye to feel like a vixen on your next date.