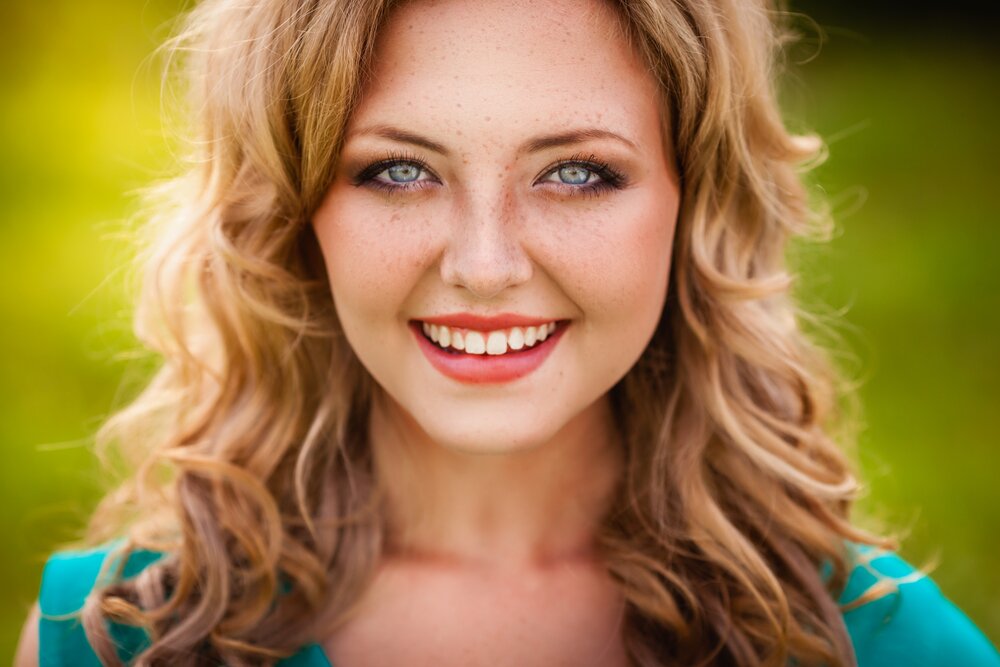 “Freckles: Little angels kisses, sprinkled like sugar. Dancing merrily,
around an ivory face. Coffee colored diamonds, mark battle wounds
of defeat, on rosy cheeks, tells a story. But their whimsical details;
One of freedom and love, encompassed on a blank canvas.”

Some women have freckles year-round while others have a sprinkle of speckles that make an appearance after a few days in the sun. Whichever category your freckles fall under, there’s no denying that the freckles look the best when you embrace them. There seems to be an outdated thought that since freckles are sometimes called “cute” that they are too youthful (as if there was such a thing). But we beg to differ, freckles aren’t just cute on a child, but they are enchanting, sexy even, on an adult.

It’s no new news that fashion and beauty collide, but what is new is the fashion world acclaiming the natural. Freckles are making such a statement that those who are freckle-less are opting for faux-freckles, both on the runway and in the street. So whether you’re full of freckles  all year round or you’re admiring your sun-kissed spots that still remain, we have gathered some trending makeup tricks for you to make your freckles pop.

Give the Bronzer a Break
Ladies today use bronzer and highlighter like it’s going out of style. Using too much bronzer when you have freckles can actually make them look muddy, which isn’t what anyone wants. However, that doesn’t mean you shouldn’t use bronzer at all!  The tricks to use a big, fluffy brush to apply the bronzer (instead of the typical small-ish, dense bronzer brush). Be sure that when you’re applying the product that you’re sweeping on the color ever so softly, focusing particularly on the naturally sun-kissed areas of the face, a.k.a. your temples and cheekbones, as well as the bridge of your nose. 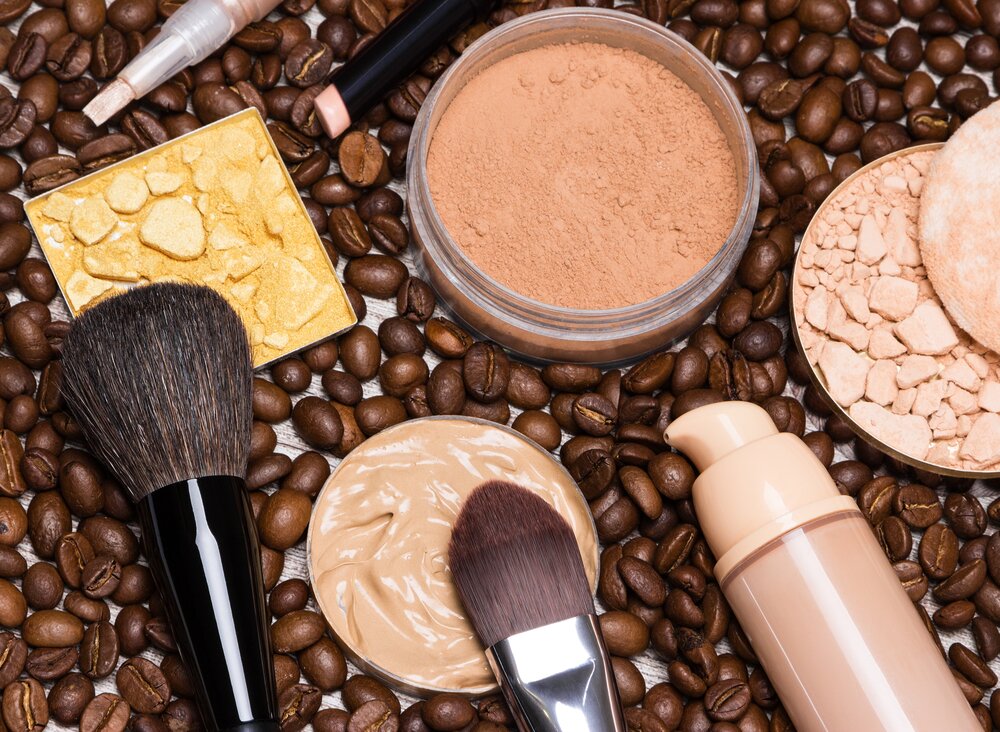 Choose the Right Foundation
If you want your freckles to shine through, but you still feel that your skin needs some foundation-love, then the best thing to do is opt for a lighter foundation. Instead of covering every piece of skin with a heavy foundation that won’t give your freckles a chance, chose a foundation that has more of a sheer to light coverage. According to celebrity makeup artists, there are two different products that get the job done: The first is a BB or CC cream, this will provide the coverage and care your skin needs without dulling your beauty marks. The second product is a mineral based powder foundation. This works because you can build up the coverage as much or as little as you’d like, but still have a flawless complexion that shows off your freckles.

Orange You in Love with Your Freckles?
Right now shades of orange such as peach and coral are hotter than ever and this is especially good news for all you freckled girls! Believe it or not, just about every hue of orange lip gloss not only looks sassy, but it also makes your freckles pop rather nicely!

Great Lip Colors For The Fall

Does Chocolate Cause Acne?