How to Make Your Eyes Look Bigger 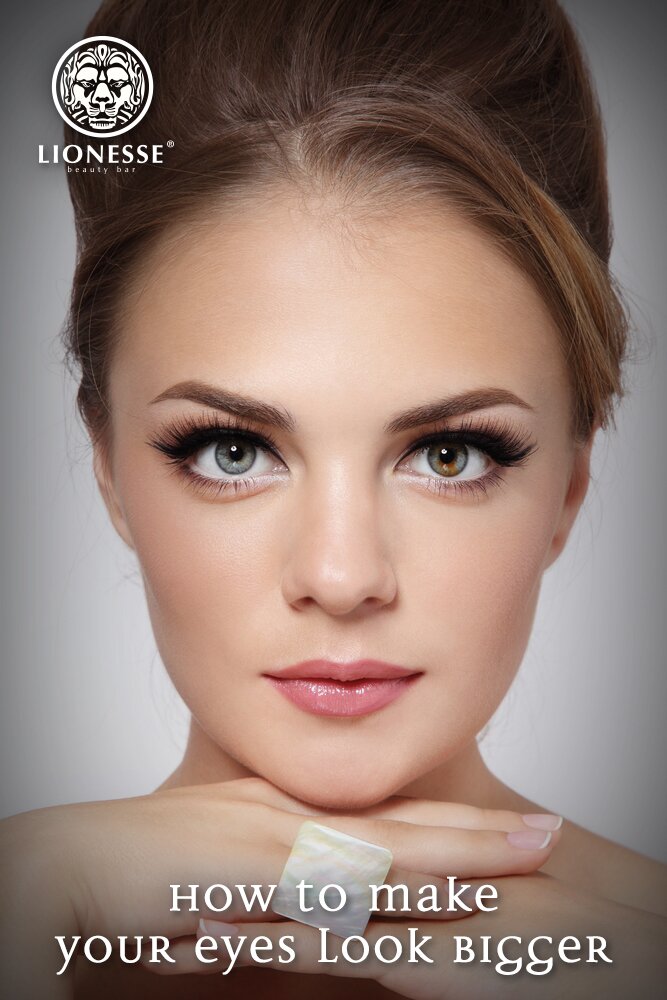 There have been more than a few concurring studies on the powerful influence of larger eyes to make a woman appear more attractive to men. In response, women all over the world have always been interested in finding and following the most effective methods for getting their eyes to look bigger. Asian women are among the most avid recent wannabes to be joining this rather universal female aspiration, in working various methods of tips and tricks for to “visually” transform their eyes to new and bigger than ever sizes. Some have even gone the permanent route of having surgical eye enlargement procedures. Contact lenses have been developed expressly for this purpose, with specific color placement, too. 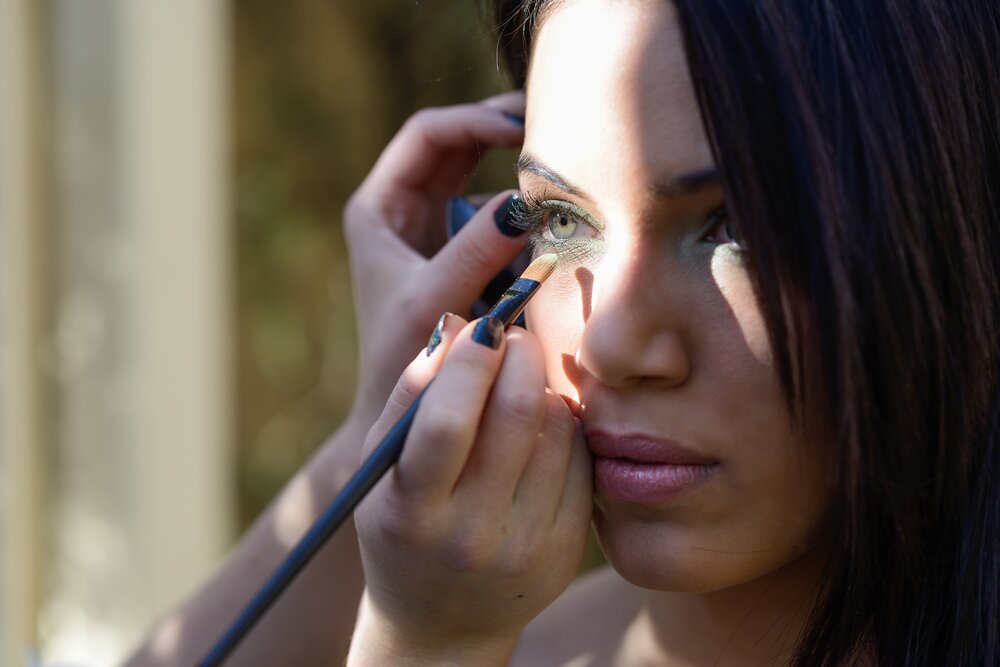 It’s About Youthful Looking Eyes
The outer edge of the iris of a woman’s eyes has been found to be its darkest during the years when she is most fertile. As humans all age, their limbal rings become both smaller and lighter in color. Not only because of the fertility factor, but simply from creating a more youthful appearance, many women are now wearing special contact lenses that are colored to enlarge and darken the limbal rings. The closest makeup trick enhancement for the limbal ring is with the application of eyeliner.

Eyelashes are also at their thickest in youth, so when a woman enhances her lashes–either by faux lash augmentation or applying lash-thickening mascara, she will immediately look younger. In addition to bigger eyes being a prominent indicator of youth, they’re typically perceived by others as reflecting a person’s honesty–which, as the logical, experienced person knows is not a dependable truth gauge.

Eyes and Their Significance Through Time
In just one example, the Ancient Egyptians regarded the eyes with special attention, both as an indicator of a person’s general health, as well as an area deserving of makeup focus. Cleopatra and King Tut were among some of the most well-known Egyptians who are always depicted with heavily-lined, dark eye makeup effects. While these early eye-artists were without the convenience of commercial eye makeup preparations, their typical method of darkened eye enhancement was achieved with a formulation that contained lead chlorides, which was further beneficial from a health aspect.

Whether or not this was intentional, the benefits were certainly telling, as those who used this ancient makeup were typically healthier, resistant to disease and even lived longer lives than their plain-eyed contemporaries. This early form of eye makeup actually boosted the skin’s ability to produce nitric oxide, which is a naturally occurring product component of the body’s immune system. 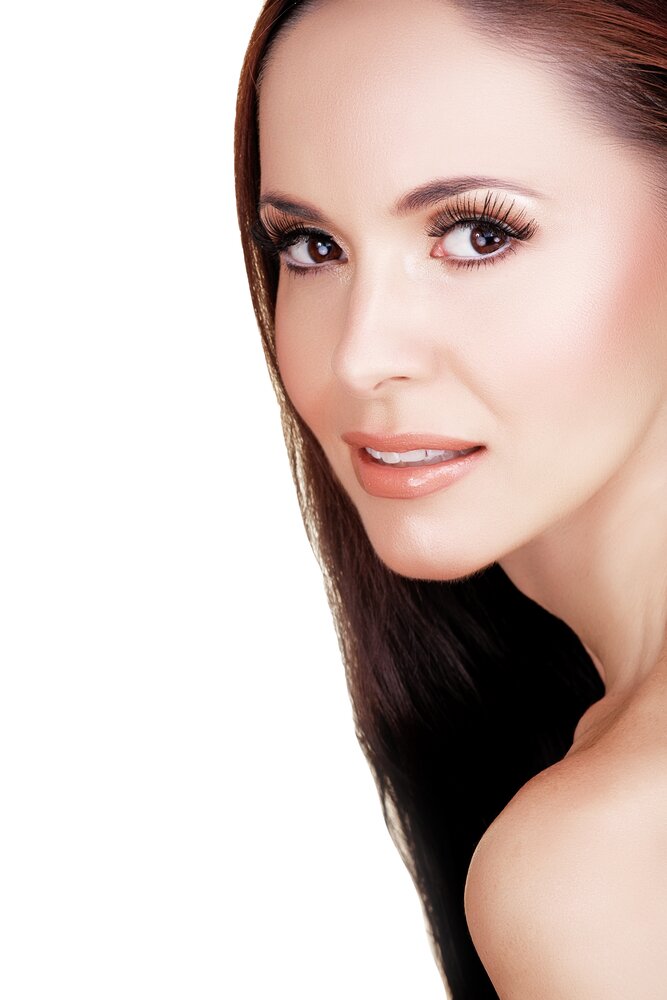 Because We’re No Longer in Egypt…
Today, the makeup products selections for eyes is veritably unlimited. Due to a range of quality, it’s important to find the best products that you like and stay away from substandard eye makeup altogether. When it comes to eyeliner, there is no one-size-fits-all effect for enlarged eyes, as the particular manner to suit this purpose depends on the shape of the eyes, along with their placement on the face. Check out the Internet tutorials for determining the best lining method for your eyes. Faux (false) lashes are amazing, for eye-increase, and the best ones are those teeny-tiny individual lashes. While applying these may require a bit more time and skill, they last a decent while longer to make them well worth the time and effort.

Eyelash conditioner products help lashes to grow longer and thicker and also makes them look darker. If you own a lash curler use it–and if you don’t, then buy one! Great way to make those eyes pop. In mascara, it appears that wands with rubber bristles are the best for bulking up lashes without unwanted clumps. Trim, train and tighten that brow line–adding color where necessary, for an ideal above the eye frame.

The Bottom Line
The ancient Egyptians did not have access to all the wondrous makeup for eyes we take for granted, so while their bottom lines (lash and water lines) were characteristically blackened–which made the eyes appear smaller–today’s women can use white for the bottom waterline for a huge eye-expansion, and a less intense grey for the lash line rocks the look.

How to Cook and Bake Your Makeup